“The loneliness of separation made for a mighty force indeed, they were all so very anxious to find each other with God speed. Though they all had love for the lands in which they had been left alone, they knew it was just a resting place and would never be their home.”

The Butterfly Effect – Notes on the Pattern – US

The Butterfly Effect – Stitch Guide – US

If you wish to print or just read the pattern without pictures, this is the file for you

The Butterfly Effect – Part 5 – US

The next part is tricky so pay close attention as you are not just crocheting in rnd 37:

Now you are back crocheting in rnd 37

You are finished, well done!

Take Me To Part 6

The pdf version of the chart 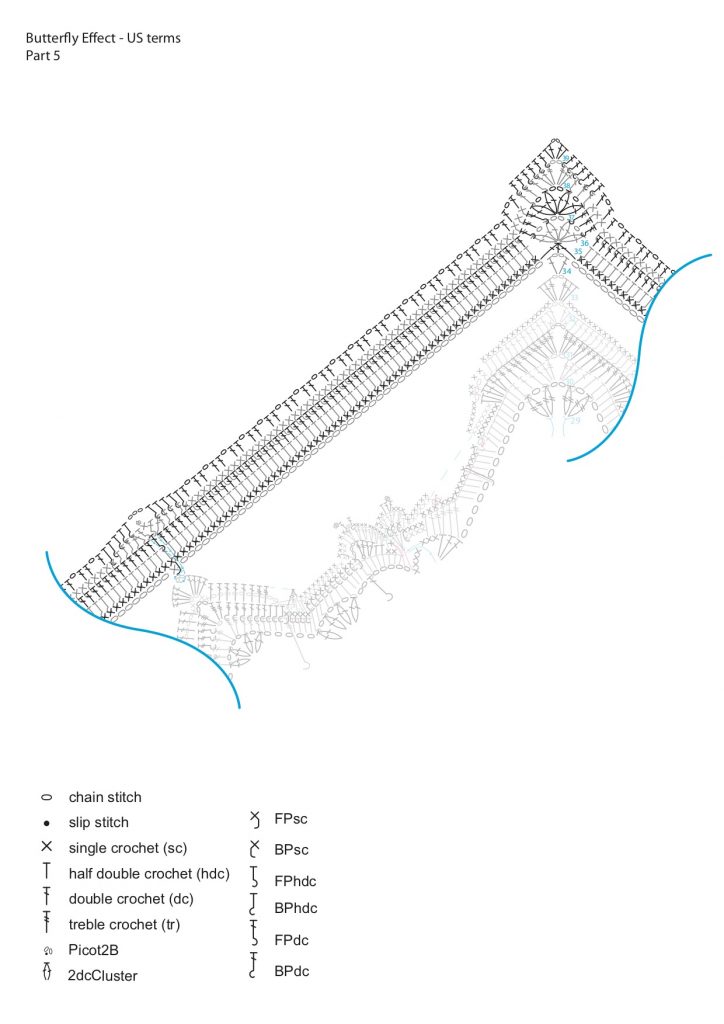 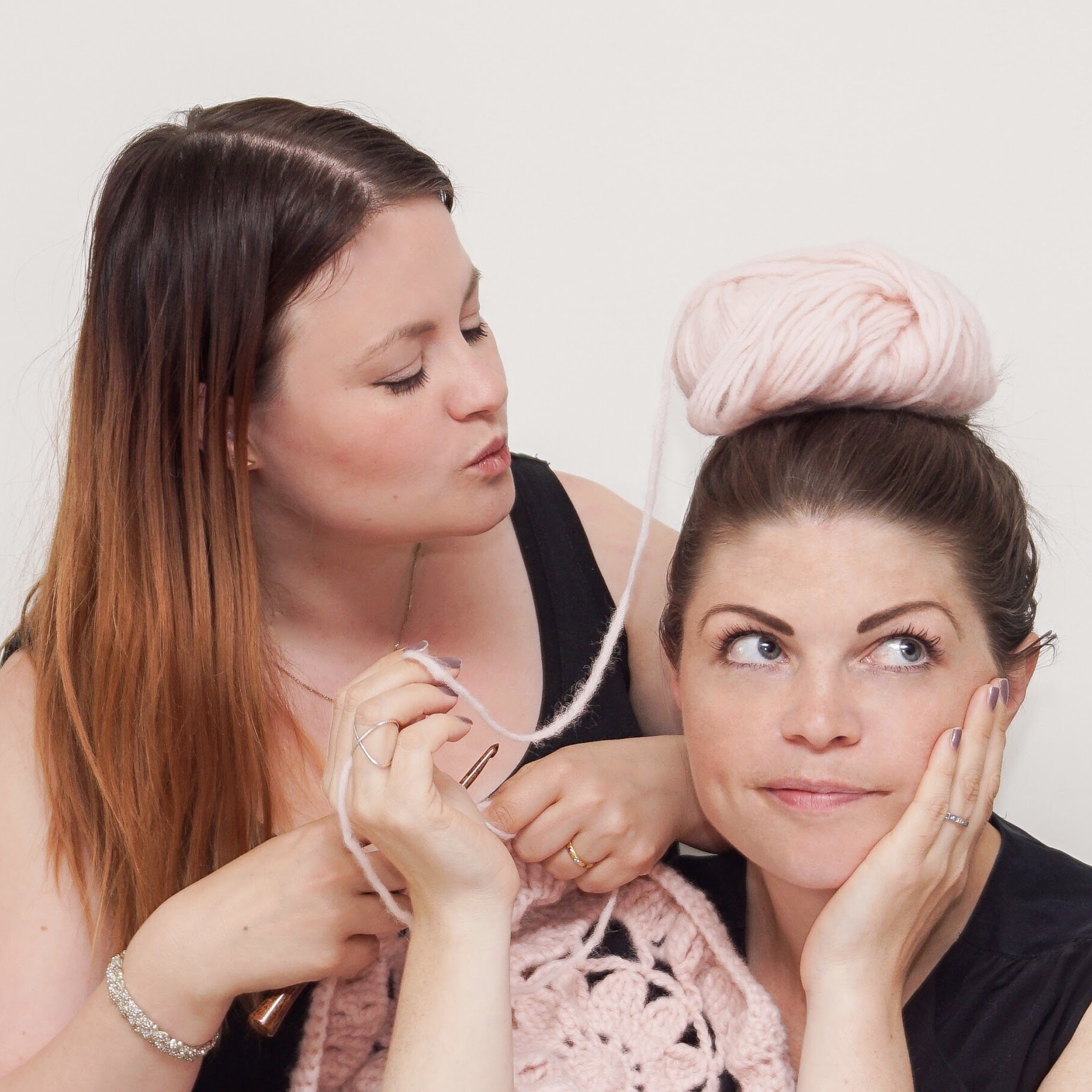 Things you can Do In Between Parts​

…take a picture of your finished part 5 and share it on Instagram with the #TheButterflyEffectCAL2019 and tag us; @SistersInStitch

…update The Butterfly Effect CAL 2019 as for your Ravelry project

…check out other patterns by SistersInStitch

…sip on your tea while you listen to another episode of the Sip Stitch Podcast on iTunes, acast or Soundcloud